Concolor Fir: It's More Than a Christmas Tree 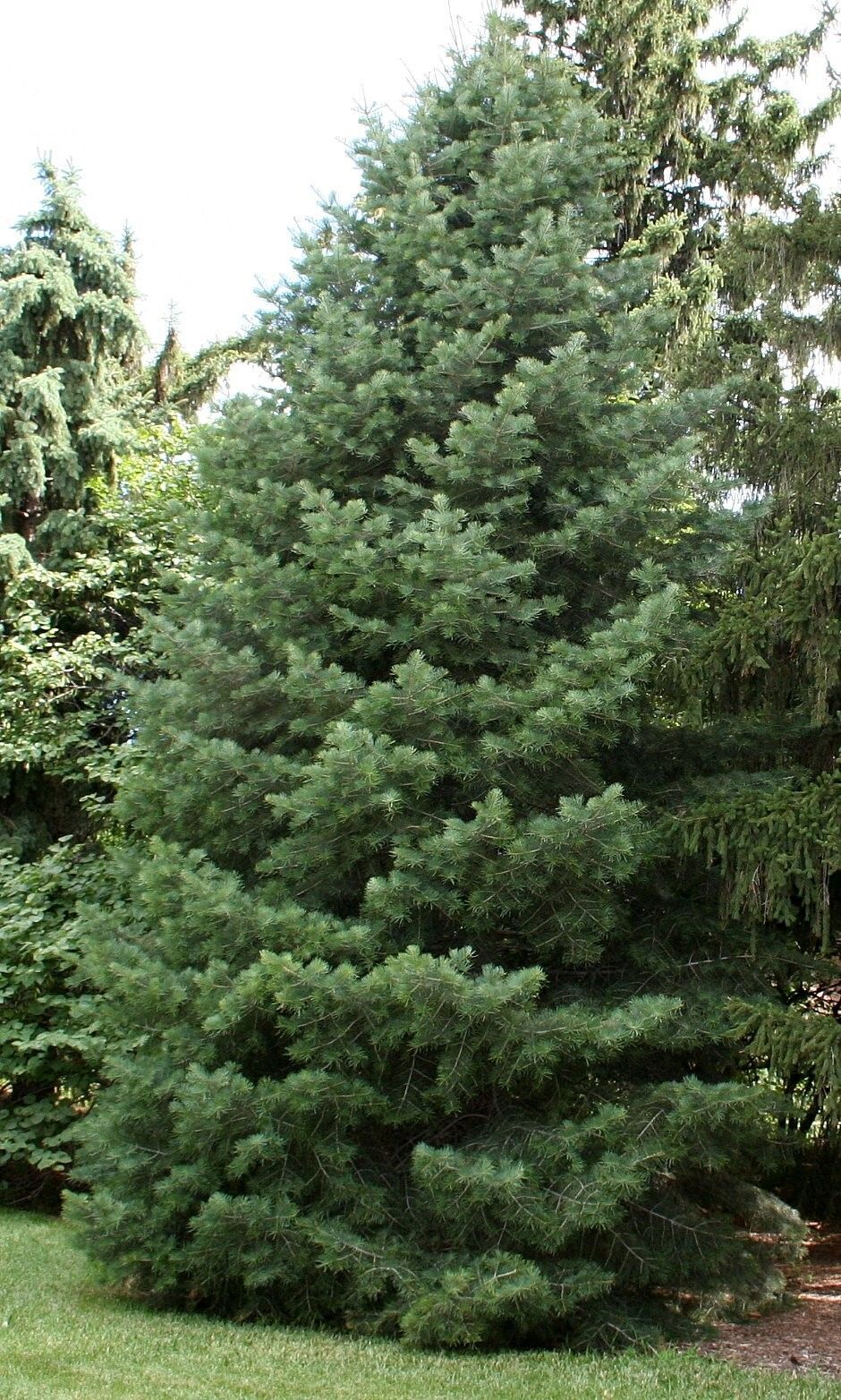 Winter is the time evergreens really shine. Not only do many make great Christmas trees and decorative greenery, their viridescent foliage and wind-blocking abilities are much-appreciated in the midst of Nebraska’s gusty weather and drab winter palette.

Concolor fir (Abies concolor) is one of the most beautiful, graceful and adaptable evergreens that we can grow in Nebraska (when young, it also makes a fantastic Christmas tree!). Also called white fir, this species is by far the most commonly seen fir in Nebraska, with fine specimens growing from Falls City to Chadron and many places in between.

Fir trees closely resemble spruce trees in shape and color, and the two can be hard to differentiate from a distance. Concolor fir grows slowly, but when it reaches maturity, it can rival blue spruce in size, with some trees reaching up to 70 feet tall and 30-40 feet wide. To discern whether you're looking at a fir or a spruce, examine the needles. Fir needles are generally flat and somewhat soft, while spruce needles are square, sharp and poky. Concolor fir is also unique in that its needles are quite long (up to 3 inches) and noticeably curved. Another difference is that spruce seed cones point down on the tree and typically fall to the ground intact, while fir cones point upward, typically at the top of the tree. They also tend to disintegrate on the tree, rarely falling to the ground intact.

Although concolor fir is fairly adaptable to site conditions, they don’t do well under excessive irrigation, extreme heat, horrible drought and/or heavy clay soils. They can also struggle in wide-open and windswept conditions. In my experience, I would not put fir trees on regularly irrigated sites or in clay soil, and I would not put them on south facing slopes. Try to find a north slope (even if only slightly sloping), good loamy/coarse soil and only water during dry periods once established.

Also, don’t scatter fir trees far apart, but put them in tight groups about 20 feet apart. If possible, plant them with other trees and shrubs to develop a shared rooting space and to separate them from the lawn, especially if the lawn is irrigated. Be aware that fir trees can be a bit frustrating to get established. I’ve heard more than one nursery person say to expect 20 to 30% mortality on fir trees when they’re young.

The quality of nursery stock and the original seed source of that stock is also important. Concolor fir is native to the mountains of the western U.S., and most nursery professionals recommend a Colorado or New Mexico seed source for firs planted in the Great Plains.

All in all, the concolor fir is a good option for those who have good soil and suitable planting locations. Combine that with a little patience and daring, and they are definitely worth a try!